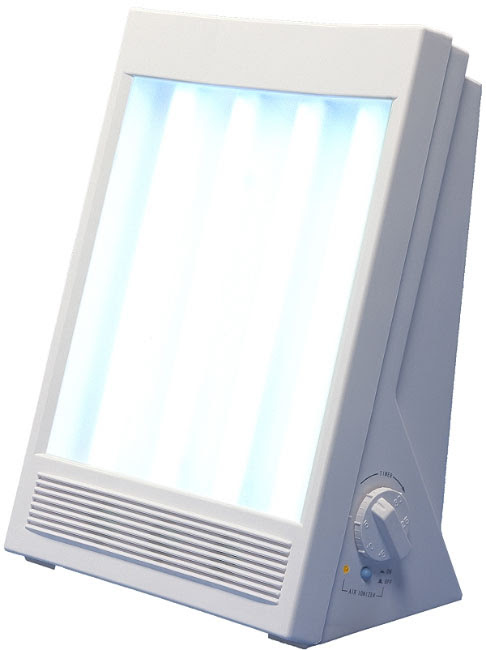 If you have S.A.D. then you have my support, if not quite my sympathy. Ultimately, I'm suspicious of it - not because I don't believe it exists, but because it has a ludicrously convenient acronym. If I had an ailment which I labelled Melancholic Introverted Syndrome Every Rolling Year Gained Under Torpid Situations, you'd call me a lazy get and tell me to go to work.
Authored by Matthew Rudd
Email ThisBlogThis!Share to TwitterShare to FacebookShare to Pinterest

I worked a night shift for about a month back in the early '90s. Easily the most depressing job I've ever had. I'd get home at about 9am, go to bed, get up in the afternoon and simply wait until I had to go to work again. Awful. The worst moment was when my flatmates would go to bed, and I'd be there, alone, watching Colin Bennet on ITV.