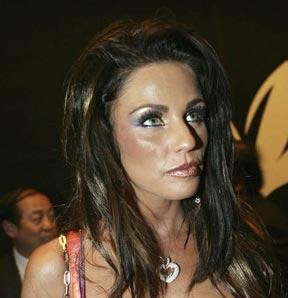 By linking to newspapers in the Midlands, Sussex and west Wales, they claim to have shown their provincial colours. Maybe adding more stories which originated in these areas in the first place would serve this purpose more adequately.
Authored by Matthew Rudd
Email ThisBlogThis!Share to TwitterShare to FacebookShare to Pinterest

Not quite. The BBC does this sort of thing as a sop to the industry body, the Newspaper Society, which has complained vociferously about the BBC muscling in on online coverage of "local" stories.

The Newspaper Society is mostly made up of local newspaper editors. The nationals aren't so bothered about being part of it. So there's no point linking to the Sun or the Telegraph -- but by driving a bit of traffic to the website of the Card and Tiv (as it's probably not called by its readers) -- BBC bosses manage to staunch a bit (but not all) of the whinging from its editor next time he or she goes to the next meeting of the Newspaper Society.