You may deduce that I don't like Cristiano Ronaldo

I've been on Pure 107.8FM's mids shift this week and there's a feature which is unashamedly taken from the old Triple Tracker of Nicky Campbell's glory days. Take a news story and play three songs which are somehow 'appropriate'. I thought I'd mention it as we've had a good week of this...

Tuesday:
Story: Police in Bournemouth are measuring the speeds of cyclists on the promenade 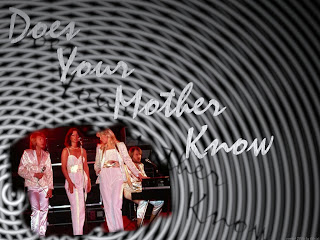 Does Your Mother Know - Abba
Throwing It All Away - Genesis

There. Have a good weekend.
Authored by Matthew Rudd
Email ThisBlogThis!Share to TwitterShare to FacebookShare to Pinterest

'I can't stand up for falling down' tickled me.

Good idea to put them in writing like this. I enjoyed tuning into a couple of shows this week (thanks for the dedication!) as I heard you play 'north country boy' but wasn't sure of the context as I just had it on in the background.