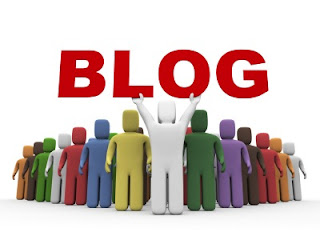 Got a few blogs to recommend this week...

The magnificent Louis Barfe is all set to add his name to a ballot sheet on his most easterly of English patches. His party's pre-election blog is here.

I've not seen my former college pal and flatmate David Ryan since the winter of 1992, but we've been in infrequent touch recently and now he is embarking on another of his jaunts to a far-flung area of the globe. Some moving and wonderful musings on the sights he has taken in can be found here. He makes this homeboy want to travel.

And though his blog is on my list to the right, he does it so irregularly that he barely ever turns up on the page. So my pal Wesley Mallin's stuff about the reaction to that Basildon lettering simply has to be digested. Do so here. There are few things more irritating than someone who hardly blogs at all and then when he or she does so, it is as brilliantly written and observed as anything you've read all year and certainly anything you could ever try to do. If I didn't adore him so much, I'd hate him. Nnnnya.

It's the weekend, so ta ta.
Authored by Matthew Rudd
Email ThisBlogThis!Share to TwitterShare to FacebookShare to Pinterest